Prepare for the holidays  with the latest summer playlist from former Councillor Mr Steve White,  34 years after The Style Council‘s appearance on Live Aid.

Take it away Steve: 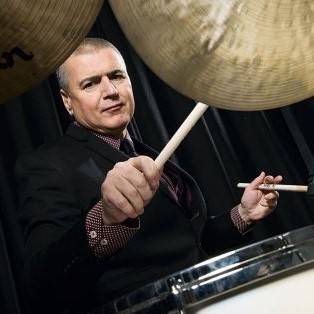 ‘Everybody Loves the Sunshine’ – Roy Ayers:

‘Summer in the City’ – The Lovin’ Spoonful.

“Such an evocative slice of 60s pop , straight in with a bang , I love John Sebastian.”

“As Britain sweltered In 76, George Benson released one of his finest albums, consummate musicianship with the mighty Harvey Mason on drums.”

“Seals and Croft classic given a soulful make over with guitar playing to die for.”

“How can I not put in this beautiful slice of contemplative Euro soul , just 18 years old 250 thousand sold in the first week ,bring it on.”

“Such a great song , saw him perform this live at Victoria park when he supported Paul Weller , real talent , glad to be working with his main Hammond man Joel White In Hague and White.”

“Well not strictly a summer record but for a boy from south London, anytime I visited California it felt like summer.”

“A perfect little slice of Afro beat that Gary Crowley played to death in 84 / 85, reminds of Bogarts in Harrow.”

“Two titans of jazz on one of the greatest songs ever written , beautiful bitter sweet genius.”

“This is for my wife Sally , it reminds us both of London ironically and a roof top garden in Covent Garden with far too much cold Falanghina and with all our beautiful friends from all over the world and of every background and persuasion.”

Steve White is a busy man and his latest project is ‘Eleventh Hour’ by Hague and White which is available to buy from Amazon and download *.

Steve White in conversation with Tim Vickery : ‘He Bangs The Drum’ 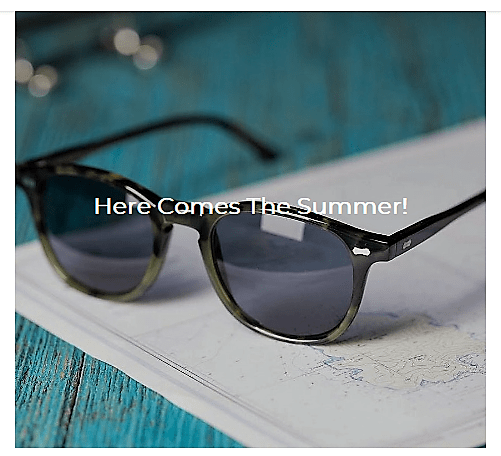 *(please note that Pellicano Menswear doesn’t endorse either Amazon or the download link above and accepts no responsibility for purchases made with them).