The making of ‘Absolute Beginners’ with Tim Vickery 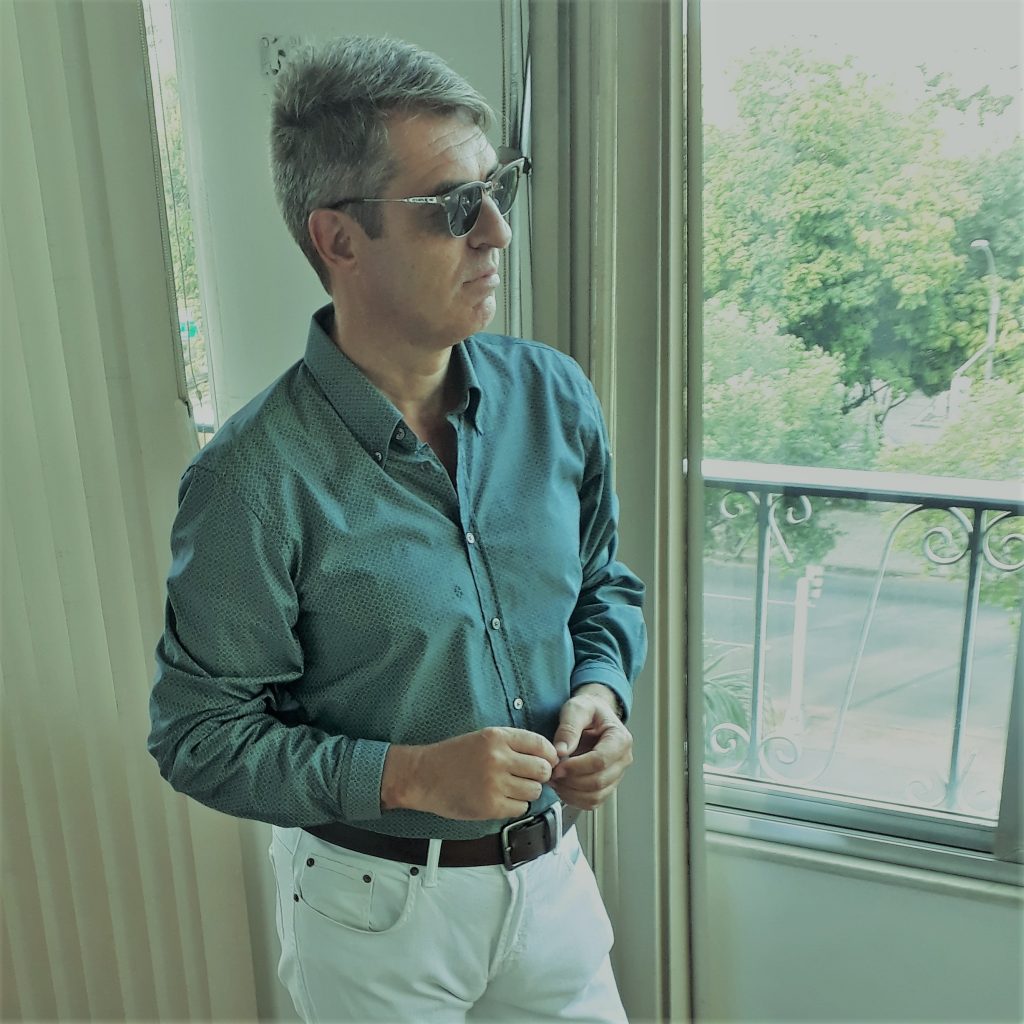 Mr V – essentially modern in his ‘Umberto’ button down

It is the book that I go back to again and again.  And every time I open ‘Absolute Beginners’ , Colin MacInnes captivates, inspires and intrigues as, through the eyes of a razor sharp 19 year old narrator, he guides you through the new, brash, bold and colourful scene of fledgling youth culture in late 1950s London.

I’m amazed it took me so long to make the connection.  But the last time I read it, sitting in the sunshine in a beachside Rio de Janeiro park, it suddenly hit me.  At the end of the book our guide and narrator makes a frustrated attempt to board a plane bound for Brazil.  I have been luckier.  I’ve lived out his dream for him.  Perhaps the book influenced me even more than I think. 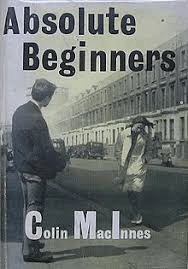 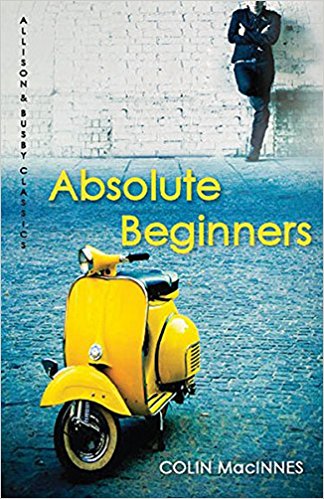 ‘Absolute Beginners’ was born exactly 60 years ago, in an essay MacInnes published in February 1958 called ‘Pop Songs and Teenagers.’  He was in his mid-40s, but was extraordinarily alive to the changes going on around him.  “We are in the presence, here, of an entirely new phenomenon in human history,” he wrote.  “Youth is rich.”

A complete rupture existed between the new generation of affluent teenagers and those who had gone before -“ portrayed in ‘Absolute Beginners’ by the non- relationship between the narrator and his older half brother.  New circumstances – “ specifically post-war Welfare State affluence – “ were producing a new kind of person.  Much of the new – “ as we shall see“ –  was to be celebrated.  But there was also a nagging concern.

“It would be equally possible,” he wrote, “to see in the teenage neutralism and indifference to politics, and self-sufficiency, and instinct for enjoyment  –  in short, their kind of happy mindlessness – the raw material for crypto-fascisms of the worst kind.”

A few months later came the Notting Hill riots, where the racist behaviour of some Teddy Boys confirmed his worries.

And thus, the backbone of the book was formed.  MacInnes introduces you to a new world, the ‘teenage scene’ of coffee bars and jazz clubs, and those who dwell in it.    Then he sets a test for his cast of characters.  The overwhelming mark of their quality, or lack of it, is their response to the events of Notting Hill.  Attitudes to race and immigration are the MacInnes measure, and split the teenage camp in two.

In the book the action unfolds over the course of just over three months of blazing 1958 heat.  Reality was somewhat different.  In his masterful work of post-war social history, David Kynaston relates that the events of Notting Hill were “taking place in increasingly warm weather at the fag end of what had been a dismal summer.”

“The first building block is modern jazz.  These days it is hard to imagine the traction that jazz had in the time before The Beatles.  But there was a rift in youth culture, before Mods and Rockers, that came to the surface in the 1960 Beaulieu Jazz Festival “

For more from Tim Vickery on South American football and stuff try: 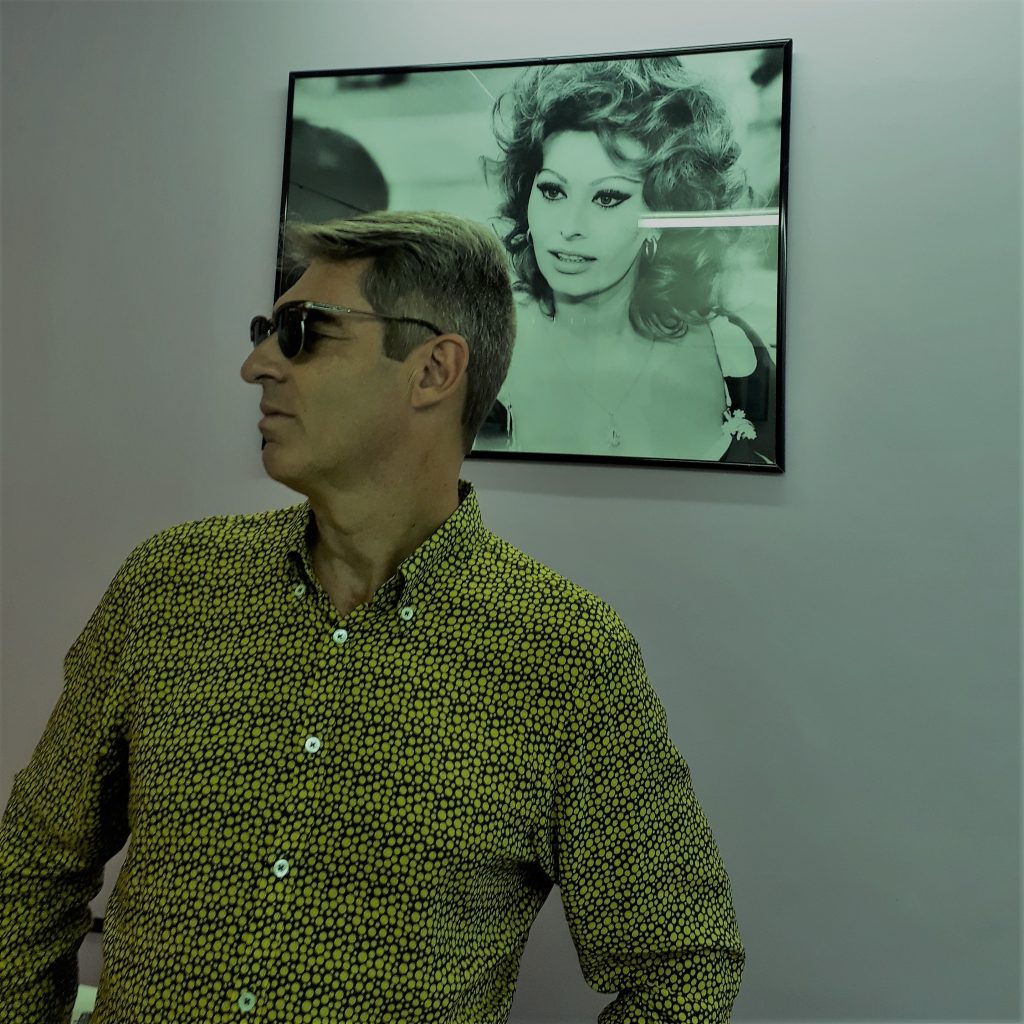