40 Years after The Specials first burst on to the scene with their own brand of ska, reggae and  rude boy style, are truly back at the top with ‘Encore’; the band’s first official number one selling album.

With calzone stuck in my throat, I took a big slug of my beer to help it down. The folded pizza had lodged itself as I took in what I had just heard.  The day was already good; sat opposite me in the restaurant on that April morning with  a personal hero and inspiration.

Morning nerves had subsided as I chatted with Lynval Golding of The Specials; I was explaining Pellicano’s intention to make a short film in celebration of the 60th anniversary of the docking of the Empire Windrush at Tilbury, Essex. 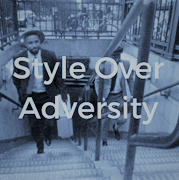 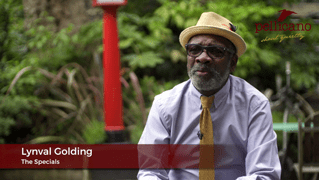 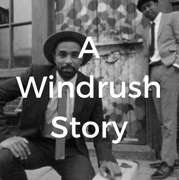 Lynval was both enthusiastic and entertaining with stories of his own journey to England; then without warning, he said it, and I was left reaching for my Peroni. “We are recording new material”.  Lynval explained that Ghost Town would be the reference point but the sound and the album would develop beyond that.

The Specials, with their very British take on Jamaican ska and reggae had provided a cloak of unity against the background of hate, division and hostility that existed in the UK of the late 70’s. In the final moments of the ‘Style over Adversity’ interview Lynval explained:

“The music and our dress both went hand in hand … and brought black and white youth together, which was fantastic”. 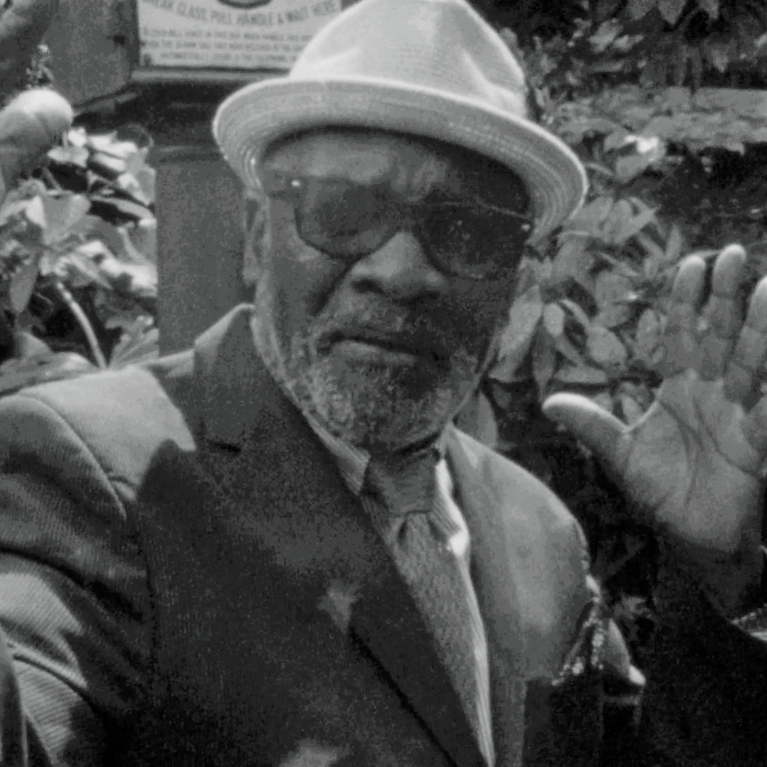 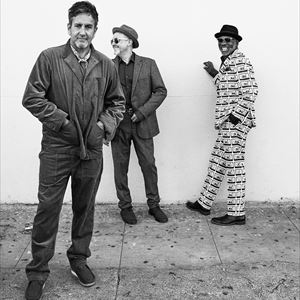 The dream of last year is now reality and a vinyl copy of ‘Encore’ is spinning on the turntable. It doesn’t disappoint.

‘Vote For Me’ is the tune to follow Ghost Town.  An easy skanking beat, tight bass and cutting lyrics depicting a country divided, struggling for identity piloted by politicians who  seem to be working on questionable agendas not related to the best interests of those who elected them.

The album actually starts with the 2 tunes that confirm that the band isn’t happy just re-treading old ground. The funky ‘Black skinned blued eyed boys’ is a cover of a number first released by The Equals; they themselves were also a ground breaking multi-racial band British band and so it is quite  apt that the Specials reference them.  The funky guitar work of Steve Cradock (Ocean Colour Scene) and the pumping bass of Sir Horace shine through the song bringing it to life once more. 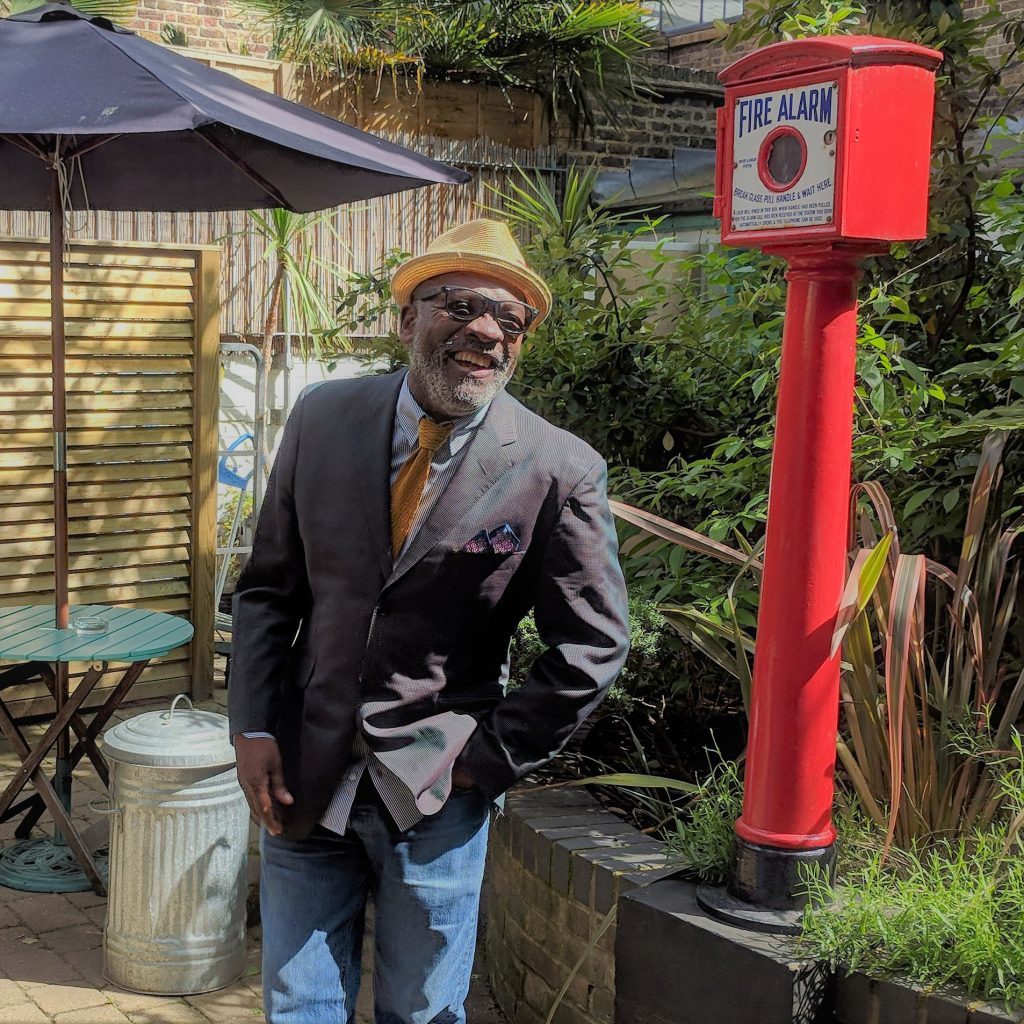 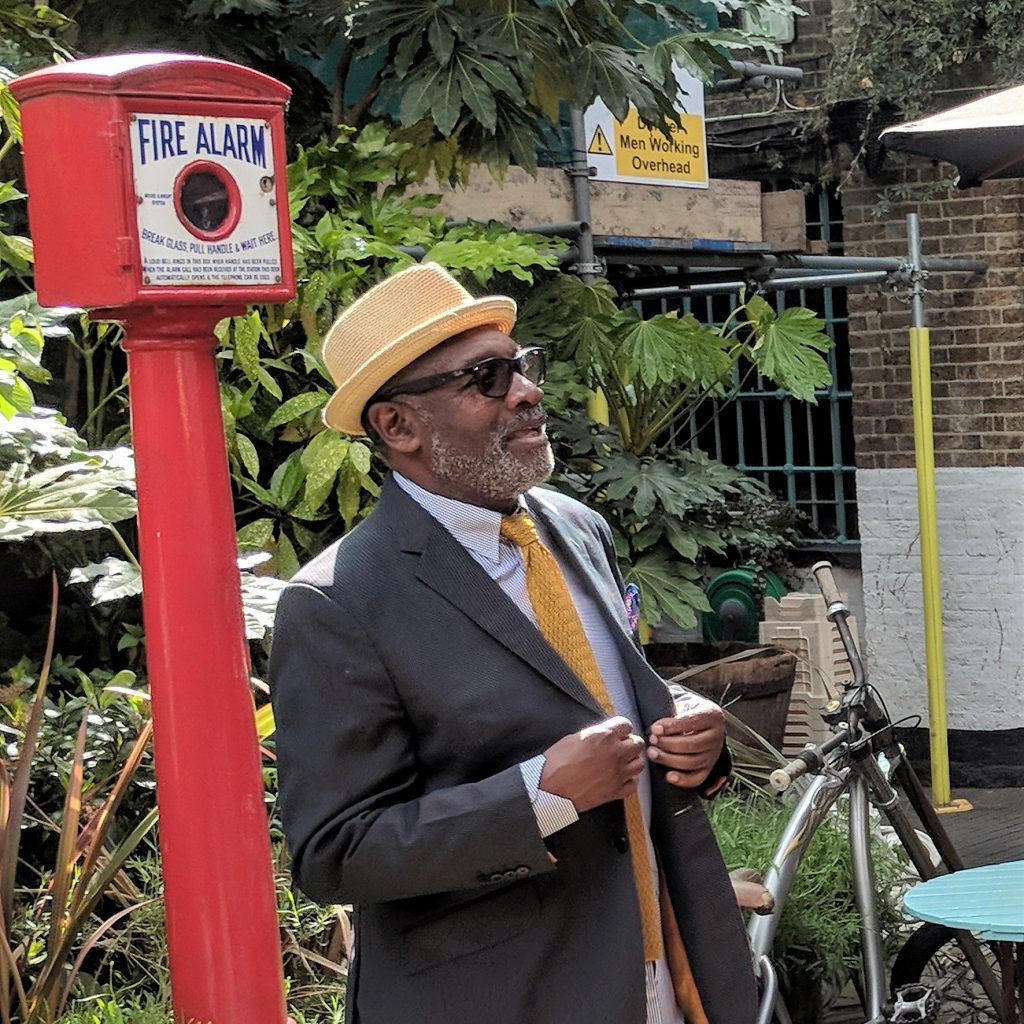 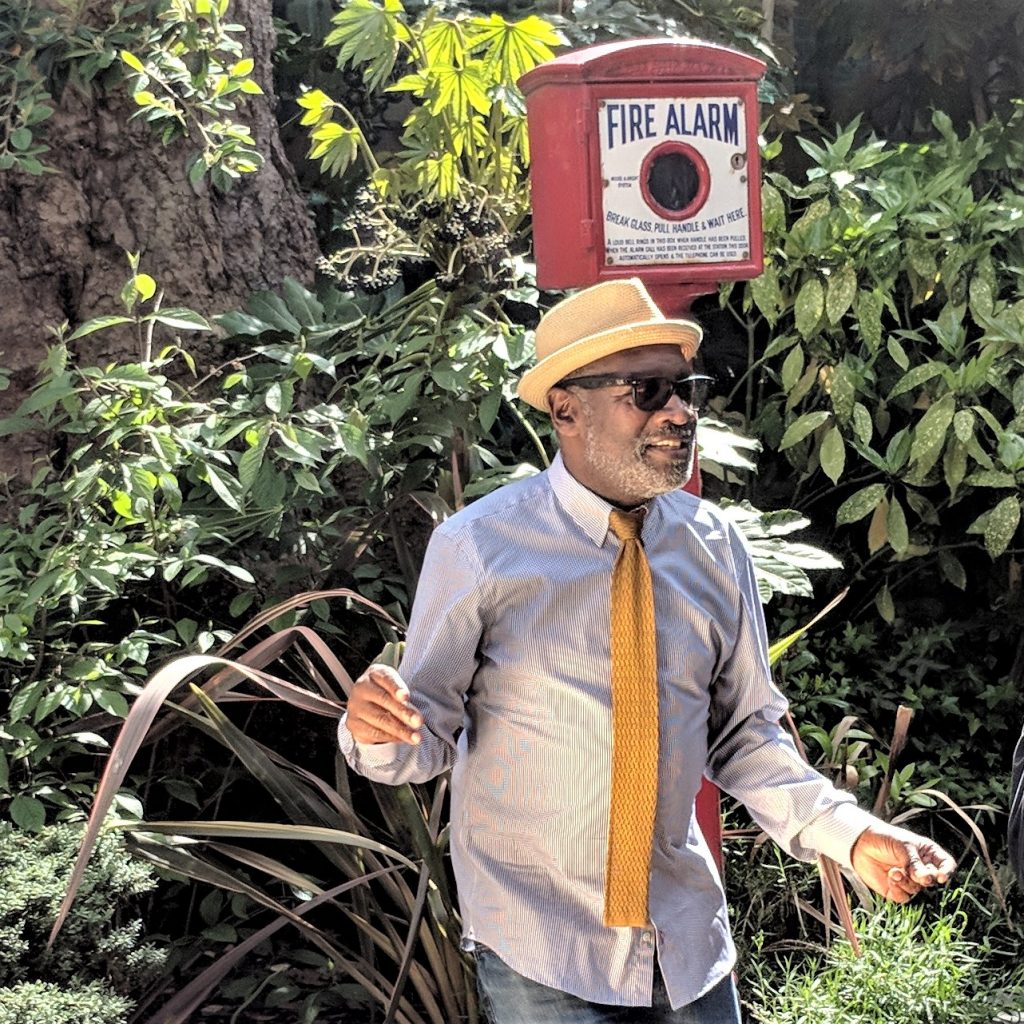 “I came to England in 64 .. my father was part of the generation the was invited by Sir Winston Churchill to rebuild England” explained Lynval in ‘Style Over Adversity‘. ‘BLM’ (Black Lives Matter) the second track on the album begins with the same narrative over another funky beat.

‘Bam Bam Fever’ (Gun Fever – The Valentines) is a cover in the fine tradition of ‘Message to you Rudy’ and ‘Monkey Man’ – a rock steady tune that points to the roots of 2 Tone. ‘Embarrassed by You’ has the catchy chorus “We never fought for freedom for nasty little brutes like you.. “, a lyric that requires the age and experience of 40 years in the business to pull off well.

’10 Commandments’ introduces Saffiyah Khan the activist who stood firm in front of the EDL 2017, resplendent in her Specials t shirt. Her target this time? Prince Buster Prince and his tongue in cheek (?) misogynistic ‘Ten Commandments of Man’.

What was quite obvious on meeting Lynval was his positive vibe and cheery persona; passionate about the issues and challenges around him as he saw them. No hint of revelling in rejection, a trait that often accompanies those that want to say something; no hate, no malice. The final track on the album demonstrates the truth in the observation; ‘We Sell Hope’ does what it says on the tin. A slow and thoughtful tune with the repeated phrase “Looked all around the world, could be a beautiful place to live in”.

With this timely release, the Specials  have avoided a washed out revisit of the 80’s. Vote for Me is as erringly relevant as Ghost Town whilst the added funky licks bring new direction to the sound.

“To make music is a wonderful thing, but to make it relevant … give it a subject that people can connect to is so important” said Horace on ITV News a few days ago.

‘Encore’ connects the listener, from their feet through to the  hips and up to the brain before nestling in the soul.

Brought to you by Pellicano Menswear – click below to browse

To buy on CD or vinyl try Amazon (below) :

To stream try Spotify (below) :