It’s often the case that despite their original use and source iconic pieces of clothing become firmly lodged in a particular time and place.

The Duffle coat is a case in point, initially worn by Belgian peasants in the town of Duffel (now part of Antwerp); it metamorphosed into a staple piece of outer wear for the British Navy before finally finding its historical apotheosis in the CND march from London to Aldermaston in 1958 and becoming the clothing of choice for committed peaceniks everywhere.

What’s the way to Duffel? 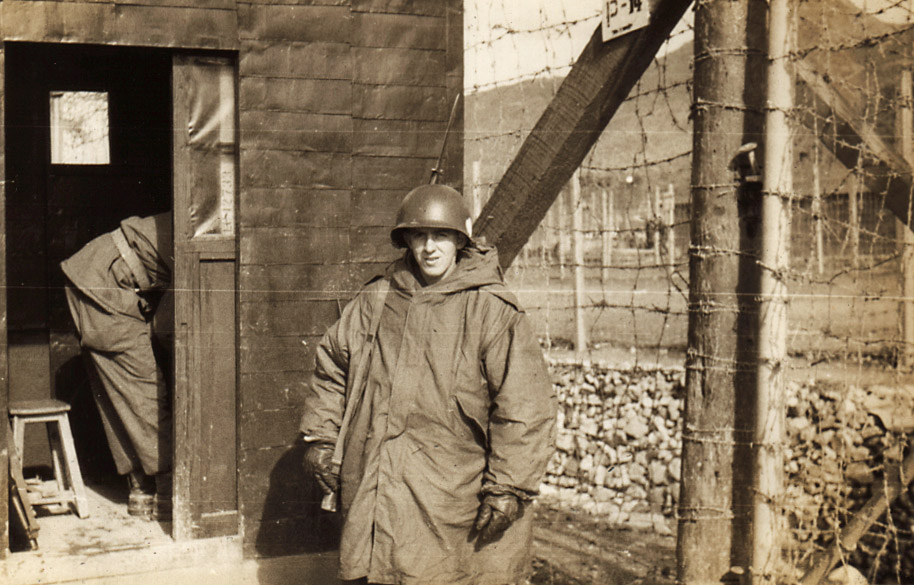 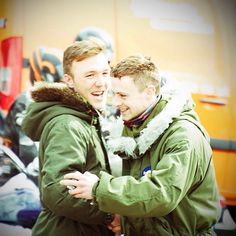 War and peace with a parka.

Similarly the fish tail parka may have begun life as outer protection for US troops braving the cold of the Korean war but it’ll forever be associated with Mods and classic scooter flick Quadrophenia. Of course clothing icons live beyond their allotted high points but is it possible to truly untangle them from their cultural moments in the sun?

A multitude of names abound. Essentially an over sized woollen cap that differs from its flat cousin in that rather than being made from a single piece of cloth eight panels are stitched together and meet at the top button creating a fuller, rounder style. Like most classic clothing items its journey meanders through history taking in wide and diverse locations en route.

The Baker Boy cap, said to be a combination of the 14th century Scots bonnet and Irish flat cap, became inextricably linked with working class culture. Not just baker/newsboys but Dockers, steel workers and costermongers wore its utilitarian style with pride. However, it also crossed the classes, becoming a firm favourite among the upper class sportsman and newly emerging topless motorists. A classless classic of the 1920’s only to face its decline in the need to emulate the brilliantine movie stars of the silent screen. 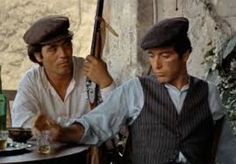 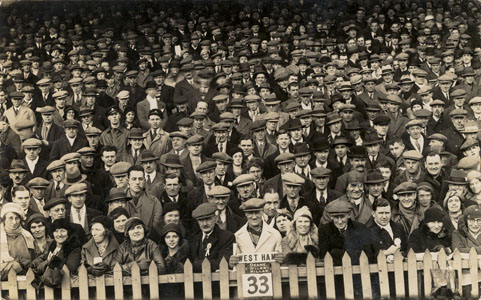 However, the hat lived on in Scilly- for news vendors keen to find protection from the scorching rays of the Mediterranean sun. Unfortunately the Baker Boy or ‘coppola’, giving its Sicilian name, also became the symbol of the Mafia. The ‘coppola’ would be worn ‘storta’ (askew) to show allegiance to the Costra nostra. Not a hat to be worn by the general public then, unless you wanted to be associated with a life of crime. Think Robert de Niro in The Godfather 2. Interestingly, the criminal theme currently extends to the UK with Peaky Blinders– the stylish Brummie gangsters who wear the Baker Boy with razor blades in the cap’s rim.

So, back to the question- how to disentangle?

Well apparently it’s already happening. La Coppola Storta a Sicilian company which are successfully reclaiming the ‘coppola’ for the people. Indeed, the cap is not only becoming a fashion for men, women and children but is also a symbol of opposition to the Mafia and the hat of choice for the ‘addio pizzo’ (goodbye to extortion) movement. Further to this the cap is made of 100 percent natural products in a factory constituting of a 100 percent female workforce in a bid to ‘empower Sicilian women’. What’s not to love? Particularly as the Baker Boy (call it what you will) is miles more stylish than the conservative flat cap- think Ian Wright versus Seth Armstrong;

Italian style versus dour Yorkshiremen- no competition. A cap equally at home atop of a Harrington jacket as a faux Crombie. So, as the Autumn evenings set in wrap up warm and wear your ‘coppola storta’ knowing you’re doing bit for a peaceful revolution whilst looking damn fine to boot. 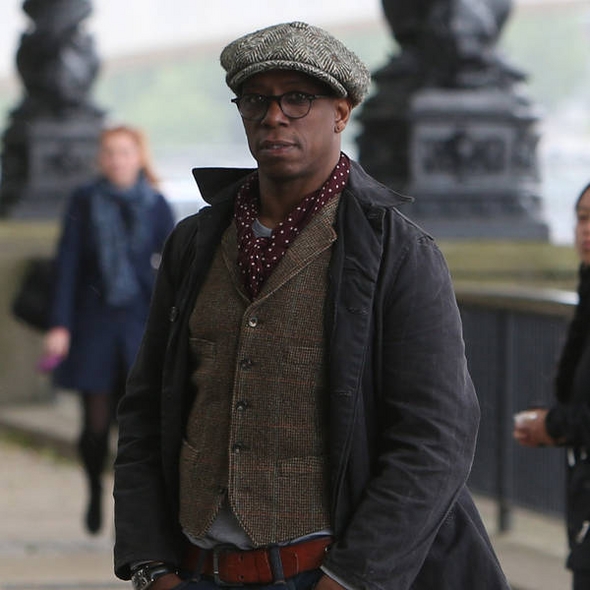 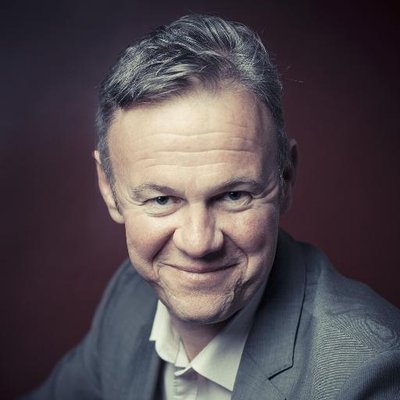 For more on ‘Flash Harry’ try:

To shop Pellicano New Arrivals and caps click below: